I really cheat when it comes to Friday Flash Fiction, don’t I? The stories are supposed to be stand-alones, and no longer than a thousand words.

Mine? Never seem to be either of those.

Take this one, for instance. My friend ’Nathan (I mention him a lot, but he’s a good friend; he’s also a really talented writer, so check him out) posted the photo below on June 28, and I’m always a little bit behind with these, which is why I’m putting this up on July 12. 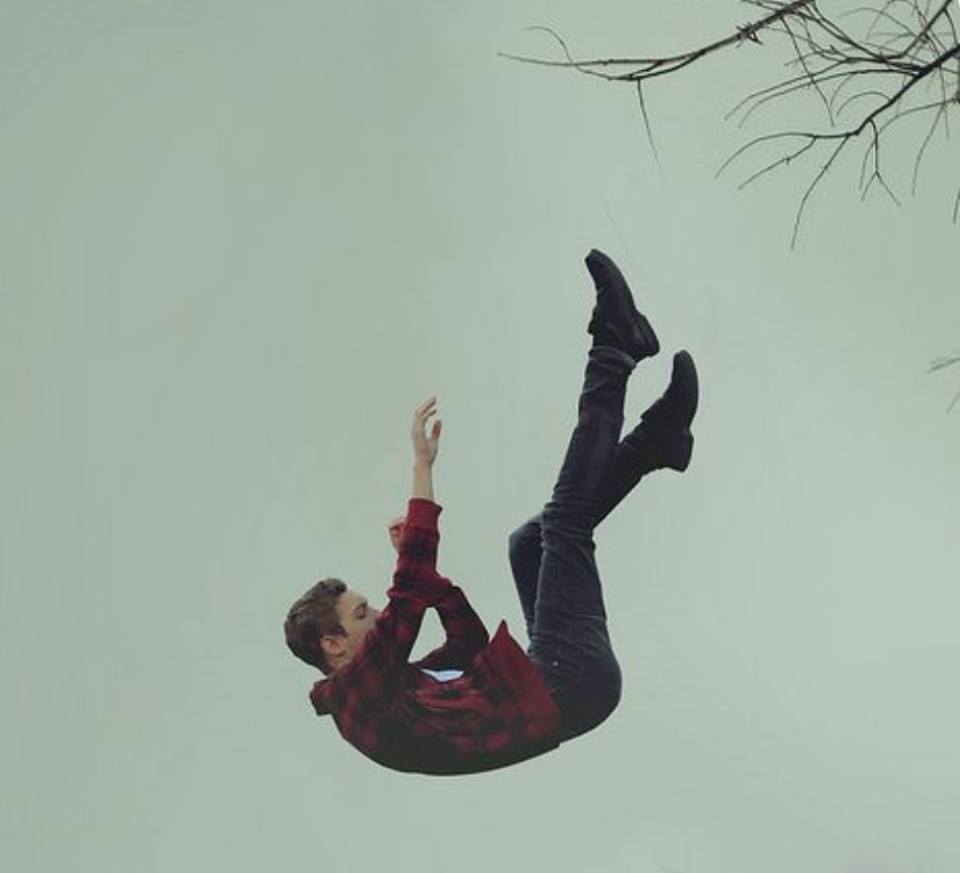 As some of you may recall, I spent a number of years writing a sequel to The Unwanted, my YA fantasy about the boy who discovers his long lost mother is an Amazon. I won’t tell you how it ended because spoilers, but hey, it’s been five years so why don’t you go buy a copy already?

Actually, that’s one reason I shelved the sequel. The Unwanted… didn’t sell all that great. I’m still proud of it, but a sequel didn’t make good business sense.

The other reason I shelved it was because I was unhappy with how the story was turning out. I went back and started to work on yet another draft , but reason #1 combined with reason #2 made me think I should spend my time on something else. (It might also have exacerbated a depression I was slipping into, but that’s a story for another day.)

ANYWAY. Shortly after I shelved that rewrite, my friend Karen and I had a conversation over pasta (most of the best conversations happen over food) and she asked me a question that sort of broke open everything I got wrong in the previous draft. I jotted down a little bit of a new start to the story, just so I wouldn’t forget it, and then put it away.

After seeing the picture above, I immediately thought of Jamie, the main character in The Unwanted, so I pulled that beginning out and started fiddling with it again.

I feel like I should tell you right at the start, everything turns out okay in the end, except that Billy and I break up.

Is that unfair, to dump it on you just like that? Like, barfing up some thing you ate that was making you sick and then going, “Well, let me tell you how I came to eat that…”

I don’t know, I’m probably not making sense, but it’s been a while since much of anything’s made sense.

I wish you were here. Talking to you, I was always able to sort things out—we sorted it out, together. You always said it was just us, you and me. Now it’s just… me. Sort of.

All I know is, if I never see you again, I don’t know what I’m going to do.

But who really knows, right? Things might work out and I might see you as soon as tomorrow, or the day after. Or maybe it’ll be years. What if it’s decades? What if, in the meantime, something happens to me—again. I don’t have the greatest track record when it comes to dying, and how many people can say that?

Besides the already dead ones, I mean. (Not that they can saying anything now.)

I should probably start with the part before the part you already know. I don’t think I ever explained what happened before you found me, did I? I feel like I remembered it like this, but I’m still not sure this was the way it happened. I might have dreamed this part.

Either way, my biggest problem at first was figuring out why I wasn’t dead anymore.

Nothing made sense, not time or even my own thoughts. It was like when you’re a kid and you make a pillow fort, or when you duck your head under in the bathtub, and you can hear bits of things but not enough for it to make sense. It was like that. Voices came and went and I couldn’t recognize any of them.

That word came up a lot.

The one sensation I could hold onto before all that, though, was flying. Then falling.

No, flying isn’t the right word. I was being carried. I couldn’t see anything, just could feel the rush of wind past me, the sound filling my ears. Something covered my head—a blanket or something. I didn’t know who was carrying me—I tried to ask, I think, but all I got was shushed.

I mean, I know now, but Athena didn’t exactly introduce herself.

Or maybe she did. Like I said, at the time I didn’t know why she was carrying me either. I didn’t even know she could fly. I mean, I knew about her little floating trick, but there’s a long way between that and going full Supergirl.

I don’t know how long we flew like that, but eventually, she whispered, “I’m sorry.”

And then she dropped me.

I still couldn’t see. (You know what, I think I had my eyes closed. I just now realized that. Way to go, genius.) Air rushed past me, like before, but also not like before. It was colder, and it was rushing at me from below. I landed on the ground with a soft thud. I would have expected it to hurt, but it didn’t.

It just felt so heavy.

I didn’t move for the longest time. I had no idea where I was, no idea how I’d gotten here. And then I was in that pillow fort, like I mentioned, for who knows how long. (Well, I mean I know now, because you told me. But I don’t want to get ahead of myself.)

Finally, someone pulled away the pillows, grabbed me and hoisted me out. Suddenly, I was awake—really awake—and I was sitting at a stone table across from this man. And it seemed like he had been talking to me for a long time, but I hadn’t been following much of what he said, mainly just a word here and there.

And then, well, it was you.