More years ago than I care to count, I dated a boy who lived in a small town south of St. Louis, in Iron County. He was sweet but ultimately we were too far apart, geographically and otherwise. Most of the time, we spent our dates in St. Louis, but one weekend, I drove down to his small town. I’m so glad I did.

I don’t remember the name of that town exactly (it was a long time ago, as I mentioned), but it was Iron-something, located in an enigmatic-sounding place called the Arcadia Valley. The roads were all back roads, the towns were all small, and the pace was much slower. The town itself where he lived had, literally, no stoplights. There were a few stop signs but that was it. The streets were laid out in a small grid next to a set of railroad tracks that looked like they hadn’t been used in a long time. On the other side of the tracks was a hotel in the middle stages of collapsing in on itself. 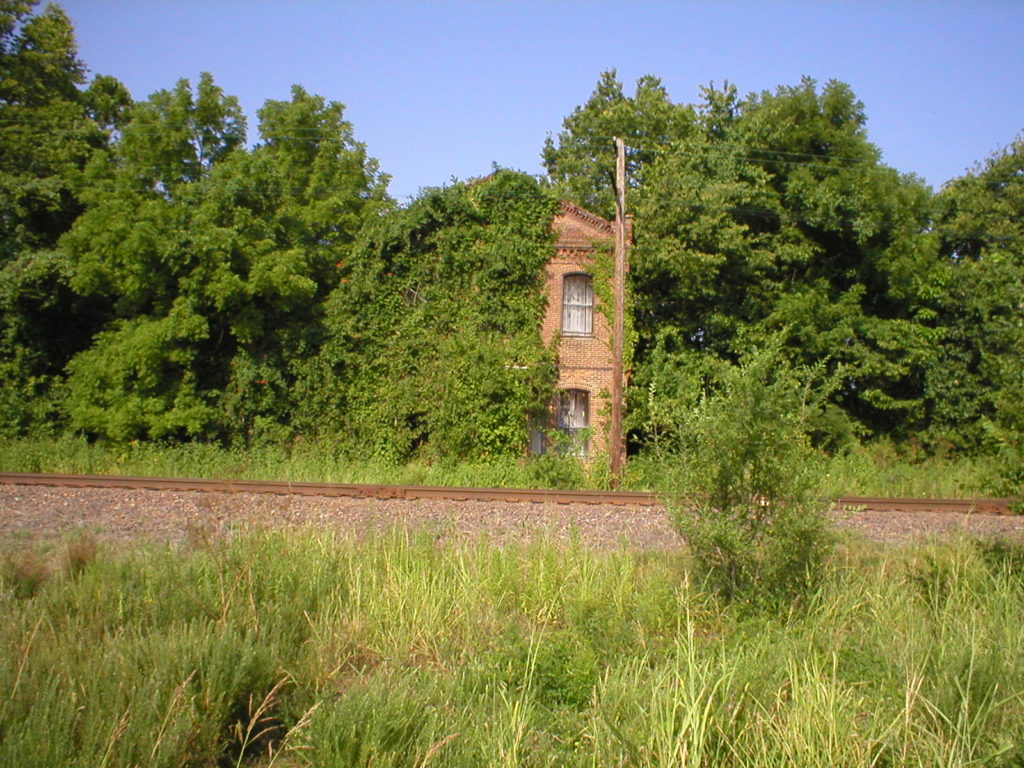 This place stuck with me for some reason a long time after I visited. I grew up in small places, but never this small, and never this isolated. Even thought it was only about ninety minutes south of St. Louis, it felt a world away. Granted, this was in the early 2000s, so it wasn’t as if we didn’t have the internet and cell phones already, but constant contact didn’t feel so relentless yet. It took less effort to get away from it all, and the Arcadia Valley definitely felt that way to me.

I should have known it would make its way into my writing eventually. Ten years later, I started writing a story about a woman who is searching for her mother, AWOL from an assisted living facility, and heads for the only place she can think of that she might have gone: home.

Five years and more revisions than I can count, “Charlotte’s Mother” is up at the Saturday Evening Post. It’s the runner-up in their Great American Fiction Contest and also appears in an anthology, which is available for order here.

I’m glad I persisted with this story, and I’m glad that I wasn’t ever able to get that town out of my head.